The Our Relationships campaign has featured widely across the country, in video and stills formats, across social media, transport networks, street posters and billboards. This campaign features a series of wondrous LGBTQ+ relationships in short self-filmed documentaries/films, touching on the intersections of Indigeneity, sexuality, gender, disability, culture and language. This is a celebration of the beauty and diversity of Our Relationships. Check back here over the next few weeks as new films are released. 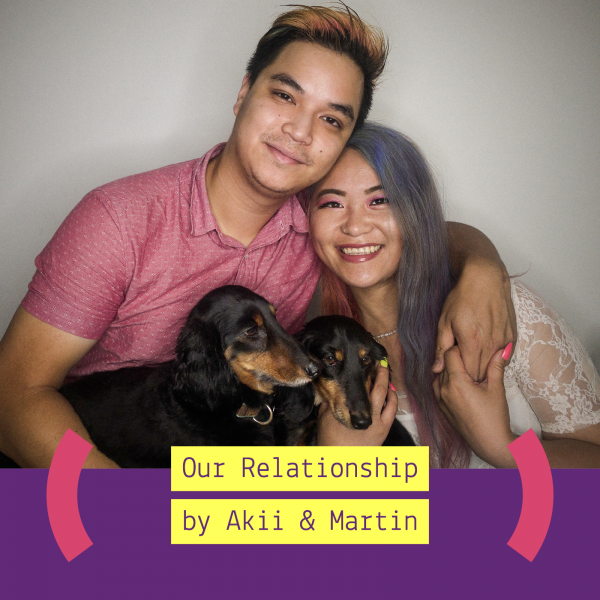 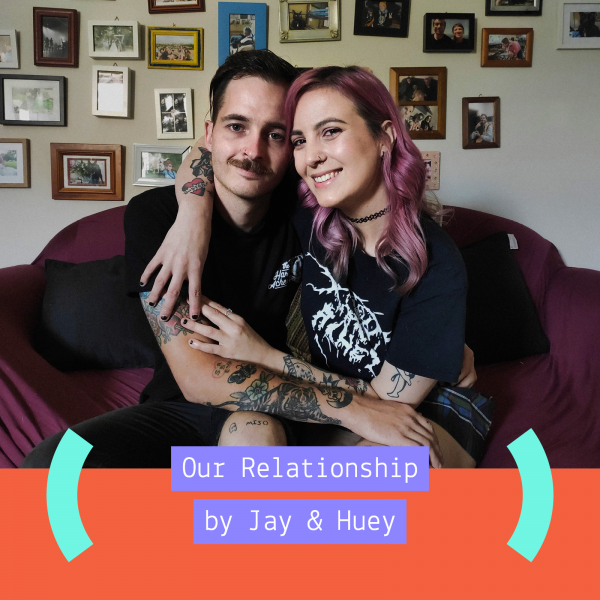 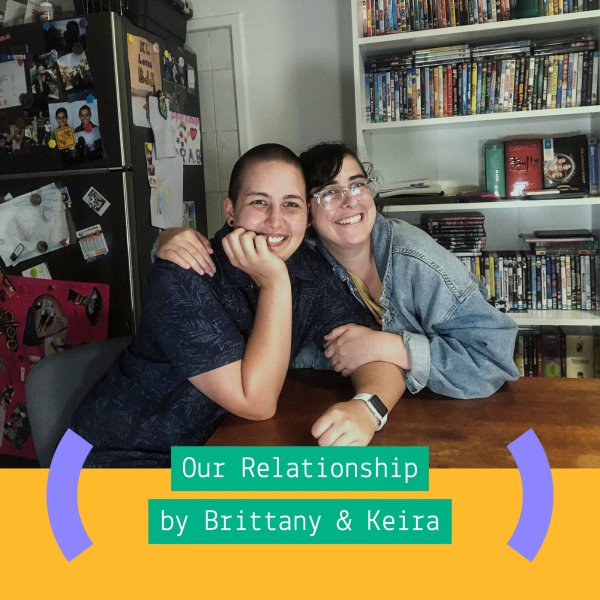 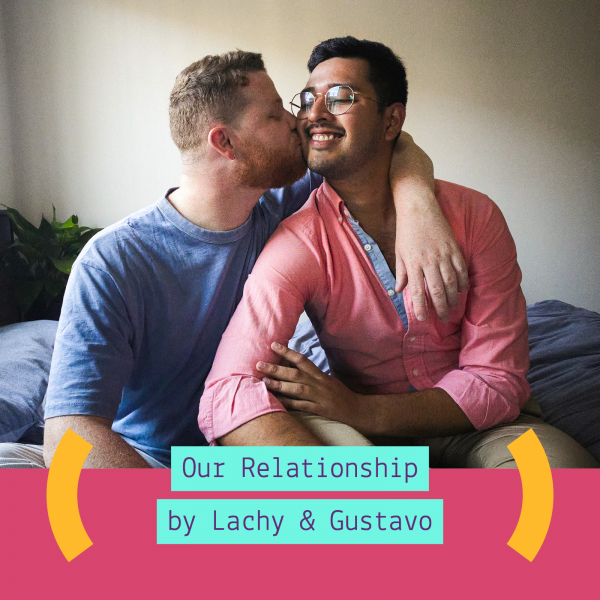 Many LGBTQ+ people feel lost or ill-prepared when it comes to navigating our own adult relationships.

We often look to others’ relationships as examples and as role models of what we want or don’t want. Norms about relationships are informed by family, friends and popular culture – it could be Hollywood romances, pop culture icons like Will Smith and Jada Pinkett Smith or the Obamas, or many people’s parents.

However, almost all of the relationships that we have been exposed to are monogamous heterosexual relationships between cisgender men and women, historically designed to get married and have children.

For this reason, many of us are faced with the problem of how to create a healthy relationship and without many references of how a healthy LGBTQ+ relationship works.

What is a Relationship Role Model?

Research shows that role modelling provides a mechanism for fostering resilience, transmitting positive values and beliefs, and generating a positive sense of self-worth. It is also beneficial for setting future goals for both individuals and communities. Role modelling is most effective in decreasing negative outcomes when it occurs within strong, personal relationships.

Unfortunately, many of us do not grow up with relationship role models who identify as being a part of LGBTQ+ communities and can have similar experiences to us.

Our communities are in a place we have never been before. There has been no other time in our history where LGBTQ+ people are able to be as open about our identities and our relationships as we are today.

Our communities are forging new frontiers in regard to our relationships. We are starting to have public discussions about our gender and sexuality, we are continuing to move away from more traditional types of relationships, we are negotiating new gender roles in our relationships and we are having more “rainbow babies” than ever before.

Now is the perfect time for us to have positive representations of our relationships: healthy relationship role models.

Your relationship role models don’t have to be the same gender or sexuality as you, because it’s more about them modelling something that you find important and valuable. That might be queerness, transness, or something entirely unrelated to a specific identity. You may have a friend or family member who is in an established, healthy relationship.

When role modelling, you may want to consider:

Having accessible role models who are affirming of LGBTQ+ relationships could expose our communities, as well as the broader society, to positive perceptions and behaviours that support people in understanding their own relationships and drive them to create healthier practices of their own.

Also in this section…

How are we doing?

Rate us to let us know if Say It Out Loud is useful, or tell us how we can improve.

Localise Say It Out Loud by choosing your State. You can change this later in the main site navigation.